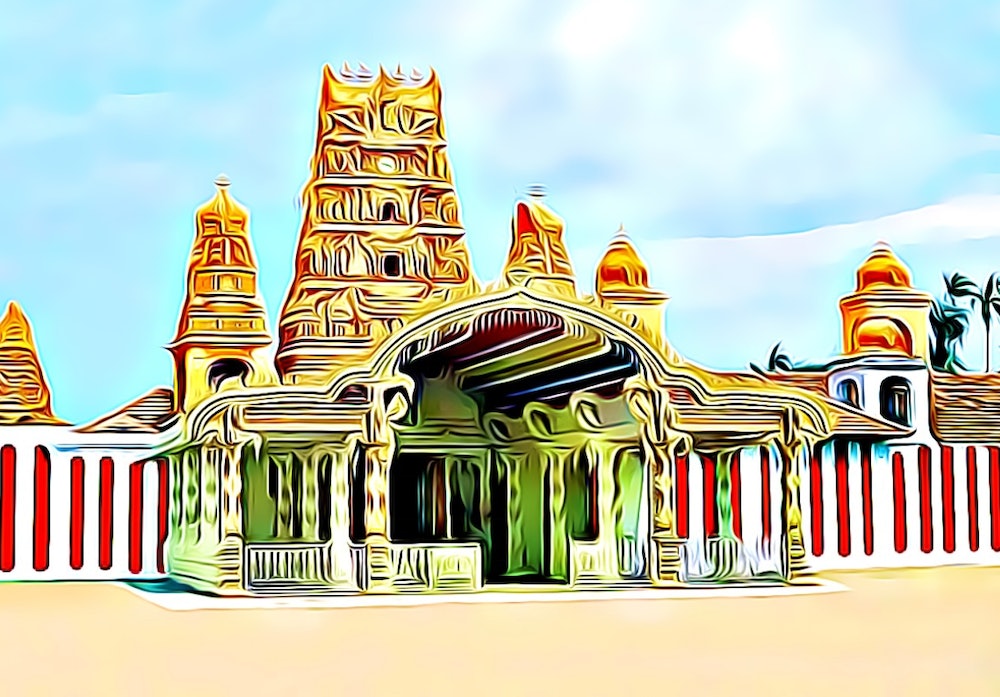 NEW TOUR TO BE AVAILABLE SOON

Jaffna, the capital city of the Northern Province of Sri Lanka, served as the capital of the four-century-long medieval Jaffna Kingdom.

The 1980s insurgent uprising led to extensive damage. The civil war ended in 2009. Historically, Jaffna has been a contested city. It was made into a colonial port town during the Portugueseoccupation of the Jaffna peninsula in 1619 who lost it to the Dutch, only to hand it over to the British in 1796.

JAFFNA TOUR WILL BE AVAILABLE SOON!